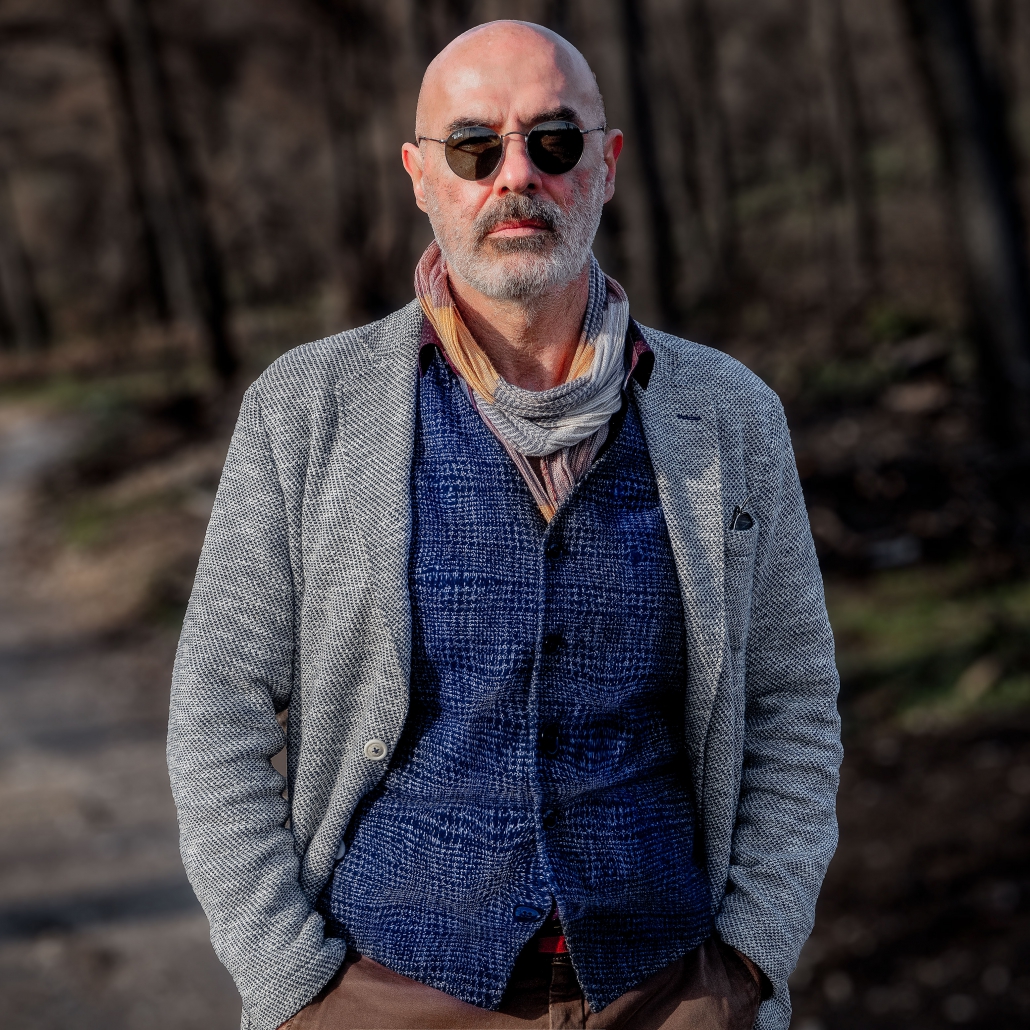 I work as a web developer and e-business consultant. Photography is my escape into the world of untold and experiential. In life we go mainly from the Fortune options. Few are the decisions arising from the pure and free will significantly determine our course in time travel. At random then respond consciously or unconsciously with a yes or a no. Usually we say “NO” since this does not make us from the pressure relief safety habit. The “yes” Is that changing the course of life. My “YES” are my pictures.

My interests in photography are focused in a timeless approach. Seascapes or landscapes that represent the space as timeless, without a significant of time passage. As time is the core backround of our existence the substraction of it reveals the life remnants. This approach is depicted either as a dreamy atmosphere or a painting from the past.

In the photo collections included here, the realistic rendering of the landscapes was never my goal, nor my priority. My effort has always had either a memory-like character or a dreamlike one.

Commemorative in the sense of a moment experienced in the past clouded by the dust of Time.

Many images attempt to capture a narrative memory from others as shaped by the imagination. Imagination often adds a veil of color to the scene in an attempt to recreate the historical time of the narrative. Dreamy as faint impressions of a morning when awakening is not yet sufficient.

Most of the images in this site are initially conceived and created later, prompted by the nature of light, at that particular moment, when the place, nature or scene appears before my eyes.

The theme is defined by the sea or more generally the presence of water, the Greek land and the Greek summer. The style moves initially from a strong color mood enriched with more abstract elements to a cleaner but usually calmer depiction of landscape/time.

The essence I am trying to emphasize throughout (despite the fact that the subject is almost always space/place) is Time. The Time that does not linger. As the most just law of the intellect of “God” upon the beings who experience it.

I wonder sometimes, heretical, if Time is God itself. The photograph is therefore a “temporal anomaly”, a fluctuation of the void that paradoxically gives rise to order. It overturns the irretrievable, the lifeless of the moment and can preserve it eternally, relive in a way, the inescapability of the world’s one-way flow.

I was born in Kavala (Greece) in 1966. I studied Business administration and Business informatics at Macedonia University of Thessaloniki. At the same years I studied Photography at Y.M.C.A. school. I have attended several workshops about digital photography, editing and post production proccessing. I have also studied (MSc) Marketing with digital media in Athen Univercity of Economics.  I live in Athens, Greece.

In 2017 my image “The winds of Aegean Sea” won first prize in the Art category of Olympus Global contest. 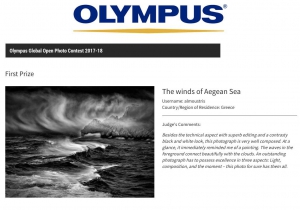